Children under 15 are being trained for war, to kill and for suicide missions in Gaza by Hamas, the ruling party. Such training is a war crime. The training is in ‘War games’, special terror training and indoctrination camps, but it is for real. In a video by the Center for Near East Policy, Hamas leaders explain that this is in co-operation with UNWRA who run the schools attended by the children but allow Hamas to set the curriculum. Watch “Children’s Army of Hamas,” a new 11-minute documentary by the Center for Near East Policy Research for the full picture. 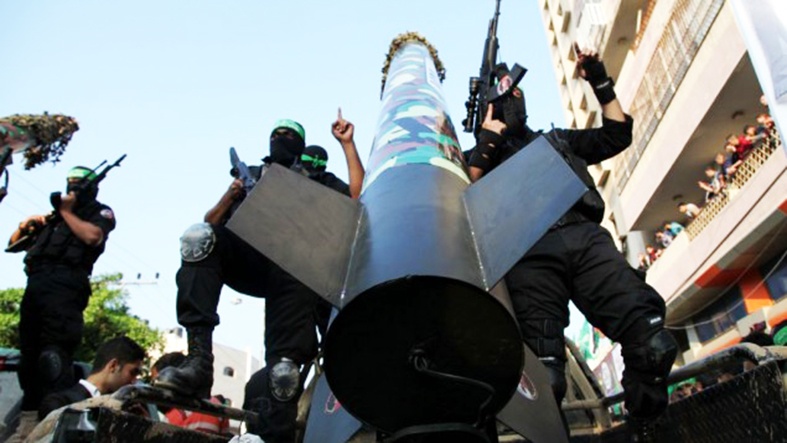 Israel’s Home Front Command held a national war drill from 18-21 September to train civilians in how to quickly enter safe zones in homes and workplace, in the event of a wide-scale rocket assault on Israel.

Mass rocket attacks are expected to cause major disruptions and casualties in a war involving multiple fronts. The Lebanon-based Hezbollah terrorist group could fire 1,500 rockets per day, and also target central Israel with dozens of long-range rockets daily. The Home Front Command is factoring into its preparations the fact that Hezbollah is seeking to obtain a growing number of precision-guided rockets.

Israel, a testing bed for radicals

The Jewish state, according to novelist Jack Engelhard, has been merely a laboratory for radical Islam which has murdered thousands of Israeli civilians with guns, knives, suicide belts, and now the automobile – reminding us that cars have been used to ram innocent pedestrians to death in Israel on a regular basis since last autumn.

And referring to the summit called by French President Hollande to impose peace in Israel, Engelhard asks: “Is he calling for a peace summit with whoever came to Nice to mow down hundreds of celebrants?”

Also asking questions is evangelist Franklin Graham, son of Billy, who says terrorists continue to attack because the US government refuses to recognise the danger of Islam. 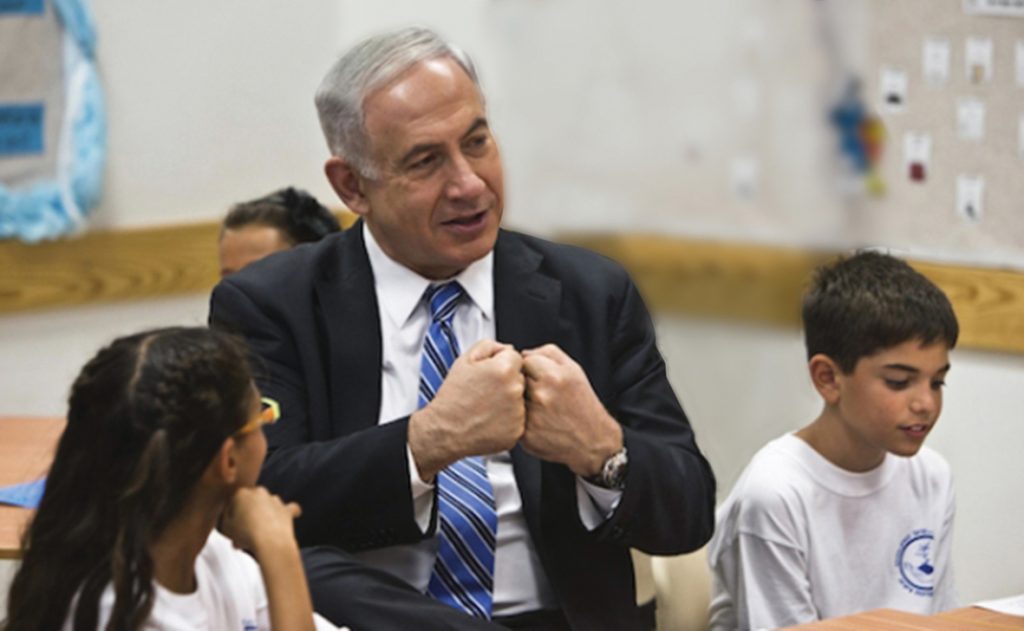 Israel is currently being blessed by a leader who believes in the importance and authority of the Bible.

At the start of the school year, ‘Bibi’ Netanyahu announced to his cabinet that “excellence and Zionism”, with an emphasis on Bible study, were at the root of an education “revolution” his government wanted to bring about.

“First of all the study of the Bible,” he said. “This is the basis for why we are here, why we have returned here, why we stay here.”1

It was in holding to the authority of the Bible and proclaiming its truth that Britain became a great nation whose influence covered the globe, and it was because we believed in its literal veracity that we were privileged to help pave the way for Jewish restoration – both to their ancient land and to their Lord.

And Israel’s future – their protection from enemies and hope of a Messiah – is bound up in the authority of the Bible. Pray for Mr Netanyahu.

Black Lives Matter has widened its remit by accusing Israel with accusations of genocide and apartheid while ignoring the murderous actions of Syria, Iran, Hamas and others.

Our misinformed black brethren would do well to refer to the views on this matter of Civil Rights leader Martin Luther King, who said: “When people criticise Zionists, they mean Jews; you are talking anti-Semitism.”
He also stated that “the whole world must see that Israel must exist and has the right to exist, and is one of the great outposts of democracy in the world.”1

Israeli volunteers were quickly on the scene of the Italian earthquake which occurred on 24 August 2016, building temporary housing, distributing food and counselling families grieving over lost relatives as well as local rescue teams suffering burnout and stress. (Times of Israel)

Italian football federation President Carlo Tavecchio has “strongly condemned” a group of Italy fans who gave fascist salutes before Italy’s 3-1 win against Israel in Haifa on 5 September. They were also recorded booing during the Israeli national anthem, giving a Nazi salute and spitting on visibly religious Jews. Police removed the culprits but did not arrest them, the Jerusalem Post reported.

It begs the question: would they have had the nerve to travel to an Arab country and insult their hosts’ religion?

Meanwhile Celtic fans had greeted the Hapoel Beersheba team with Palestinian flags, for which UEFA took disciplinary action against the Glasgow club, and the same thing happened when Beitar Jerusalem visited St Etienne in France where they were barred from entering the stadium with Israeli flags. (JNN, INN)

35% of Israel’s children live in poverty

Few in the West experience being without food, clothing, or a roof over their heads. Many Israelis do. In fact, poverty ranks as the number one concern for people in Israel. Ongoing annual OECD reports disclose that Israel has the second highest poverty rate among 36 OECD countries – 21% compared to the 11% average among the rest of the members. National Council for the Child confirms 35.6% of all Israeli children are now living in poverty. Some 20.3% of Israel’s seniors – at least 185,000 people – are poor and subsist on stipends and income supplements alone. www.visionforisrael.com.

A series of Charles Gardner’s articles also appear in the Israel Q & A section of www.prophecytoday.uk