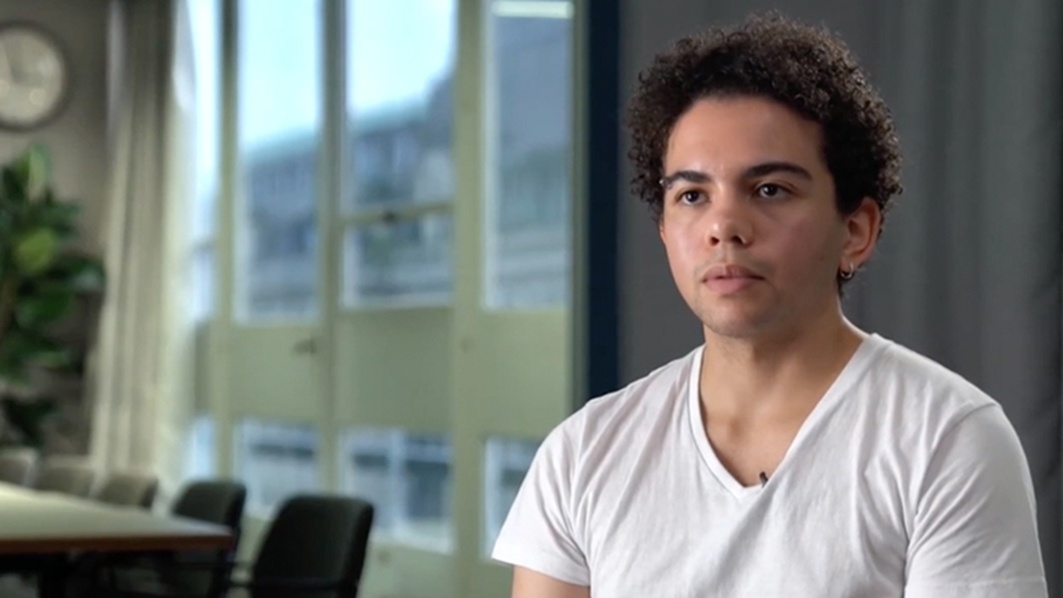 A woman who, as a child, falsely believed she was a man is taking legal action against an NHS gender clinic for making her transition too easy.

The former transsexual now regrets her decision, which left her suicidal. She argues that she was too young for such a life-altering transition, as children cannot give informed consent for puberty-blocking drugs and sex change hormones. She claims that the NHS allowed her to “run with this idea that I had, almost like a fantasy”.

Bell told the BBC that, at 14, she was prescribed puberty blockers after just three hour-long appointments. She then took hormones for four and a half years, and had her breasts removed. In America it is reported that a drug used to halt puberty may cause health problems like brittle bones and faulty joints.

Her landmark case could change the way childhood gender dysphoria is treated in the UK.

Meanwhile, the government has announced that in England and Wales there will be no new legislation to make it easier for people to change gender. It is expected that the government will report on its public consultation about the Gender Recognition Act by the summer. Scotland, however, is still considering making it easier to change sex on birth certificates.