Ex-gays pray in the US Capitol 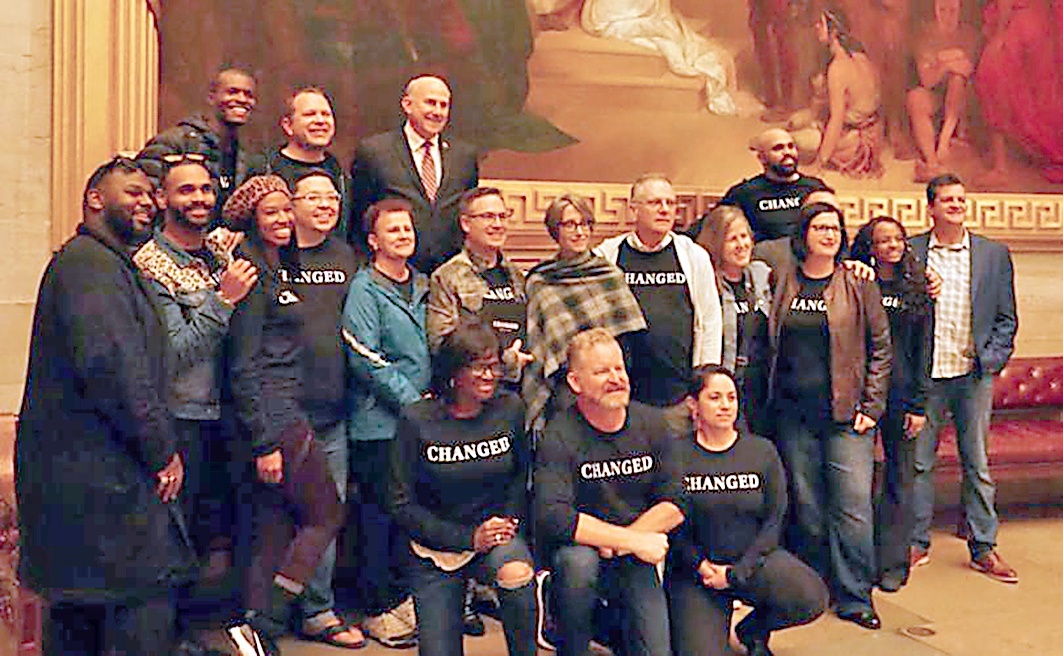 In the US Capitol’s central rotunda, former gay and transgender people have repented on behalf of their nation for the sin of homosexuality.

“The lie that you didn’t create us good enough”

At the end of October, they came to Washington to urge Congress to oppose the Equality Act and Therapeutic Fraud Prevention Act, which aim to stop people finding help to leave LGBT lifestyles.

Under the dome, members of the group prayed, asking God to forgive the nation and have mercy. One woman, who had lived as a man for many years, prayed: “I repent for the lies that we have believed as far as who we are. Lord, we bought into the lie that you didn’t create us good enough, that we should have been something else.”

Their prayers ended with worship songs, which echoed through the Capitol building.