Enjoy carols all year round! 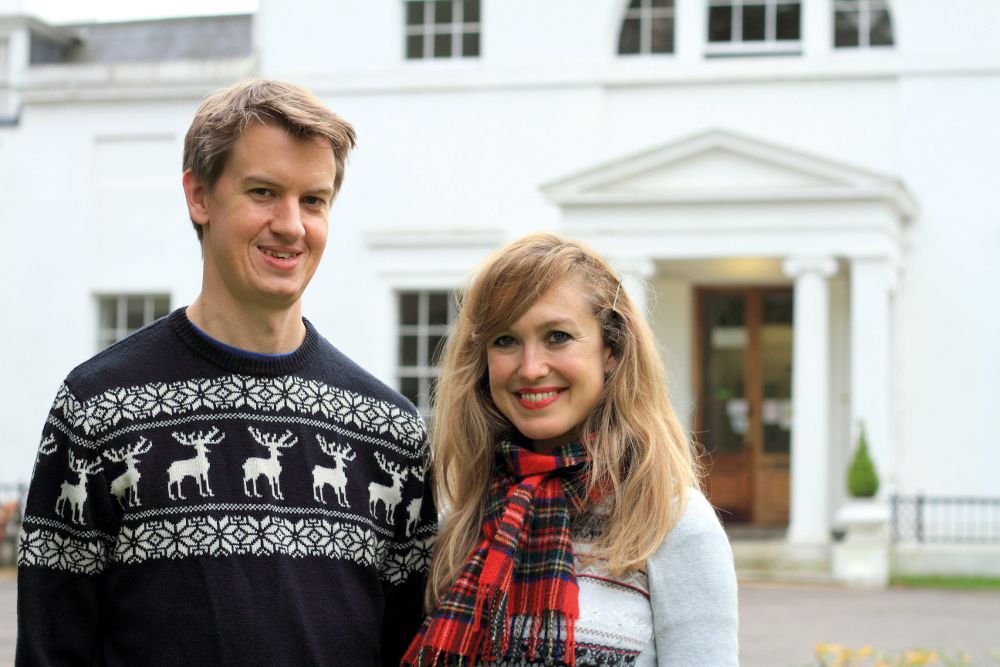 AN INTERNET RADIO station has been launched which plays just Christmas carols and Bible thoughts 24 hours per day – 365 days per year.

Christmas Carols Radio began at the end of September after three years of planning by former radio producer Ben Vane and his actress sister, Emma Vane. The radio station already has more than 1,000 listeners worldwide via www.christmascarolsradio.org

Ben Vane, who is training for the Anglican ministry and moonlights as a presenter for Premier Christian Radio, said: “The one time that non-Christians do engage with the Christian message is at Christmas – and there’s no more striking example of this than the church carol service.”