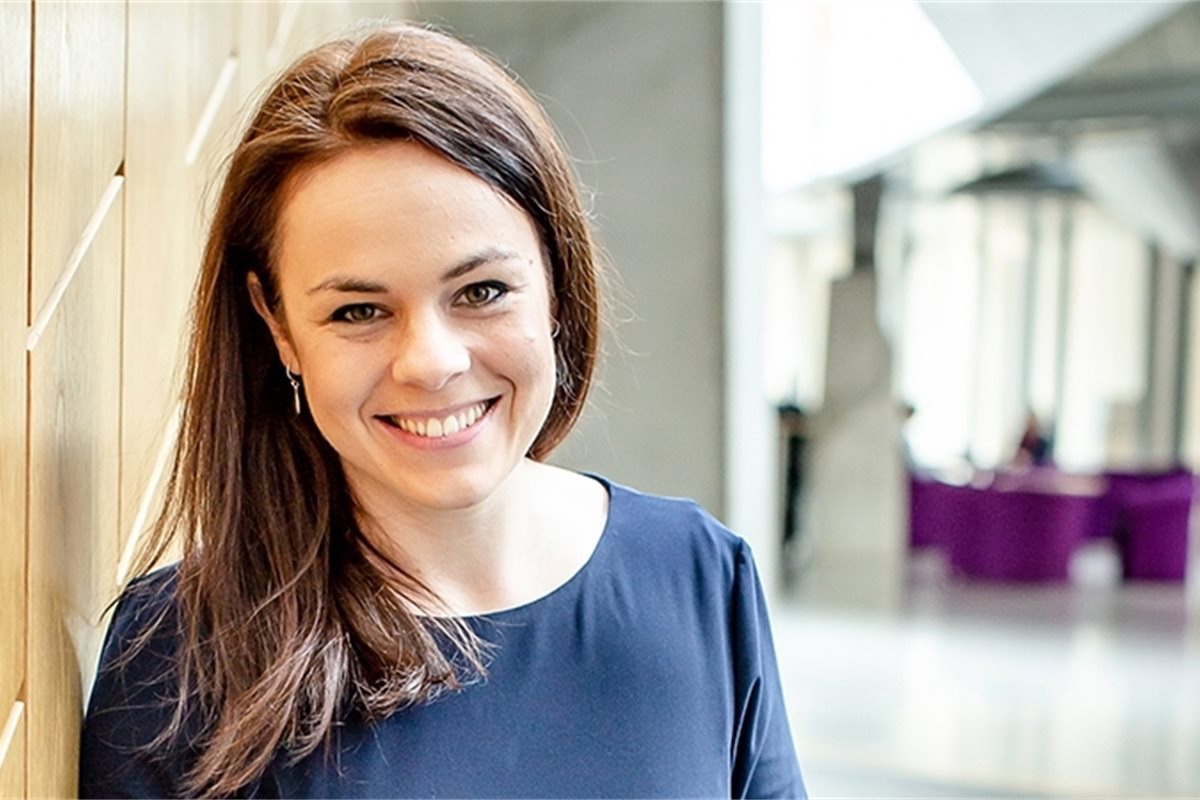 A Christian MSP has opened up about the abuse she has experienced for her faith-inspired views.

Kate Forbes, the Scottish Finance Secretary, says God is her “anchor” amid the hatred directed against her by transgenderism campaigners.

The vitriol against the SNP politician began after she suggested that the Scottish government should not rush through changes to the Gender Recognition Act.

According to the Christian Institute, the MSP for Skye, Lochaber and Badenoch  said: “Being involved in politics was the first time that I knew what it felt like to be hated… in politics people don’t see the person, they see the label.”

But she explained that she has found much comfort in the Bible, and will not be changing her opinions to stop the attacks. “When making decisions, I recognise that I know the boss of all bosses, and he sees everything I do.”

Forbes added that politics is an increasingly toxic environment: “There used to be a day when I would respect you as a human being…  Now it’s, ‘If I don’t like your views, I hate you and I will let you know that I hate you.’ That’s undermined the quality of our debate.”