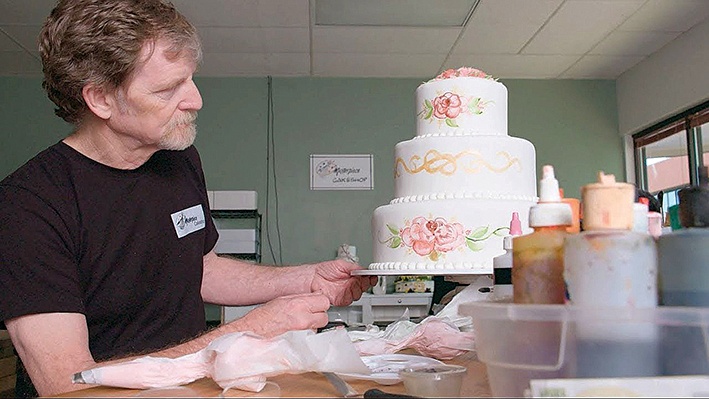 The Colorado Christian baker taken to court for refusing to bake a cake for a same-sex wedding, reported in the last issue of this paper, has now been asked to make cakes featuring Satan.

Jack Phillips, owner of the Masterpiece Cakeshop in Colorado, received an order for a cake with an “upside down cross, under the head of Lucifer”. A second request was for a cake showing the devil smoking cannabis. It is thought that both enquiries were designed to mock the baker’s faith.

In a keynote case, similar to the Ashers Bakery controversy in Northern Ireland, Phillips faces a Supreme Court hearing in December on whether he discriminated against gay customers.

The Trump administration has signalled the President’s backing of Phillips by asking the Court if the government can argue in his favour.