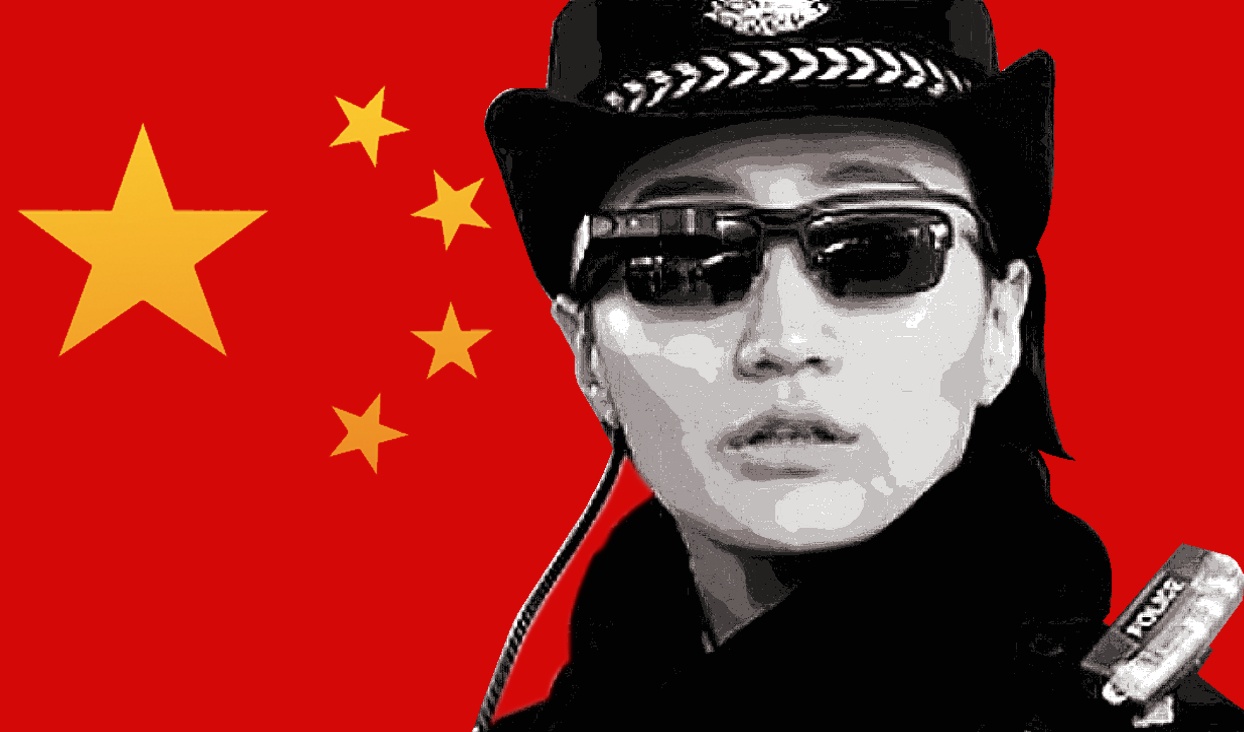 The Chinese government is reportedly employing ordinary citizens as paid informants to report on church activities, in addition to police and secret services.

According to China Aid, a church elder from Kaifeng, Henan, said that officials in his area recruit one person from each village to spy on churches. He also said the spies are supposed to report Christians who take children to church.

China’s third largest province is forcing pastors to include communism in their sermons, according to an organisation that monitors religious freedom.

Bitter Winter reports that officials in Henan province are not only training pastors in communist policies but making them promote traditional Chinese beliefs, like ancestor worship, that contradict Christian teaching.

If trainees fail a communist beliefs test, they are not approved as pastors within the Three-Self Patriotic Movement (TSPM), the government-controlled Church.

The Bureau of Ethnic and Religious Affairs in Henan are testing preachers with a sample sermon and questionnaire. The sermon must include “national policy, traditional culture and the core socialist values”, whereas Christian doctrines such as eternal life, heaven and hell are banned.

Christian doctrines such as eternal life, heaven and hell are banned

In the questionnaire, when asked “Why are minors not allowed to go to church?” the expected answer from trainees is: “This is a national policy; not letting children enter churches is to ensure their physical and mental health.”

Churches in China believe the TSPM will gradually become a propaganda arm of the Chinese Communist Party.

HEART has previously reported on the clampdown on Christians in China (‘Think Hitler, not Mao’ – HEART April/May 2019 and previously) but it was the plight of Chinese Muslims that captured the secular headllines.

MP Tom Tugendhat stated, “The Muslim Uighur minority is seeing some of the most advanced facial recognition, pattern modelling  and any number of other algorithms used against it as the data they use is fine-tuning the most effective, data-driven police state the world has ever seen.”

As chairman of the Commons Foreign Affairs Committee, he also pointed out that “hundreds of thousands” of Chinese Muslims are being detained in internment camps across Xinjiang Province. (Daily Telegraph, 25 April 2019).

“The most data-driven police state the world has ever seen”

Hence there was concern over Prime Minister Theresa May’s decision to allow Chinese technological giant Huawei to sell its equipment to mobile operators wanting to build the next generation 5G network.  Mr Tugendhat believes that Chinese firms are not truly independent and could be forced to disclose information to their government: “What is  happening in Xinjiang gives us a disturbing glimpse of the future, which might await us if we hand over control of it to a company beholden to the Chinese state.”