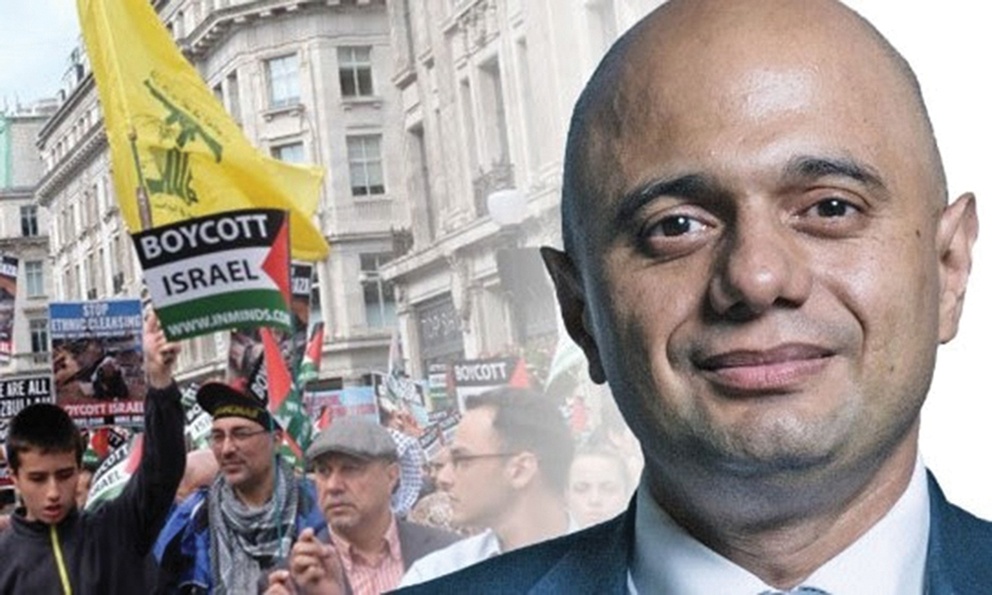 The Zionist Federation has called for a ban on the Al Quds parade in central London, set for 10 June, as well as on the Hezbollah terrorist organisation behind it.

The ZF and We Believe in Israel asked supporters to lobby new Home Secretary Sajid Javid. It is worth noting that Mr Javid spoke well of Jewish struggles when opening the anti-Semitism debate for the government on 17