Asia Bibi safely in Canada – but “no thanks to Foreign Office” 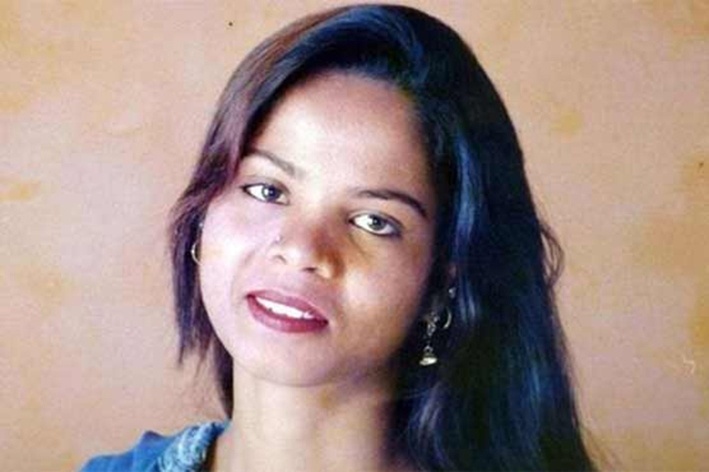 Campaigner Luke de Pulford has accused the Foreign Office of having a “blind spot” over suffering Christians, which could be seen in its treatment of Asia Bibi.

To general rejoicing, it was revealed in early May that Pakistani religious prisoner Asia Bibi had finally been able to join her family in Canada.

Yet questions remained as to the apparent inactivity of the Foreign Office during her nine years of incarceration on death row for a ‘blasphemy’ offence during a conversation with Muslim village women.

A freedom of information request by Mr de Pulford revealed that Asia Bibi was not mentioned in diplomatic telegrams between Whitehall and the High Commission in Pakistan until after her acquittal last October.

Even after her death sentence was overturned last October, the UK government refused to offer her asylum, despite protests from MPs, including Boris Johnson and Rehman Chishti, and campaigns by Christian groups. It was thought that this was out of fear of reprisals from within the British Muslim community, as reported in this paper (Dec/Jan 2018-19).

“Officials within our Foreign Office have a long track record of downgrading Christian suffering, giving it less priority than other persecuted groups,” said Mr de Pulford, director of the Arise Foundation which supports trafficking victims (reported by The Christian Post).

“The Foreign Secretary’s review, while a positive step, must go beyond addressing the Foreign Office’s blind spot to the suffering of Christians.

“The Home Office and Department for International Development have the same blind spot, and it is they, arguably more than the FCO, who can actually offer concrete help.”

Prime Minister Theresa May defended the government’s position in the House of Commons telling MPs that it was “right and appropriate” to support Canada’s offer of asylum.

Further information on Asia Bibi’s situation can be found at www.britishpakistanichristians.org