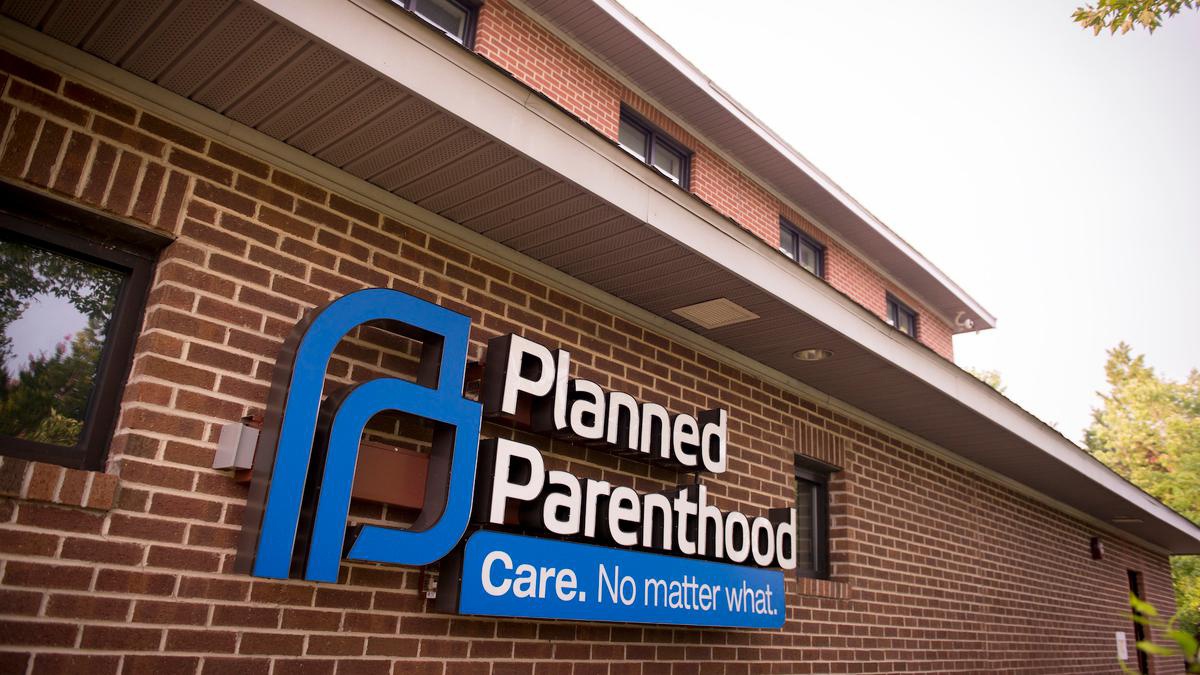 Abortion doctors in the USA have confessed under oath to adapting their abortion procedures in order to retrieve intact organs.

Video footage released in late August includes Dr Deborah Nucatola, the former Planned Parenthood Federation of America senior director of medical services, admitting in April 2019 that she would sometimes alter her approach to a procedure that she was performing to avoid crushing organs if she knew the abortion was a “donation case.”

The video is the latest produced by the Centre for Medical Progress – a pro-life charity that has recorded several undercover videos incriminating Planned Parenthood in organ harvesting.

Altering an abortion method to better preserve organs and tissues is against federal law.

Planned Parenthood has so far not been charged with any wrongdoing but has been suing the journalist who exposed its organ harvesting.

The father of Microsoft billionaire and vaccine funder Bill Gates was on the board of Planned Parenthood. Its founder, Margaret Sanger, was a eugenicist with white supremacist views.