A brave Scot who sewed in tears! 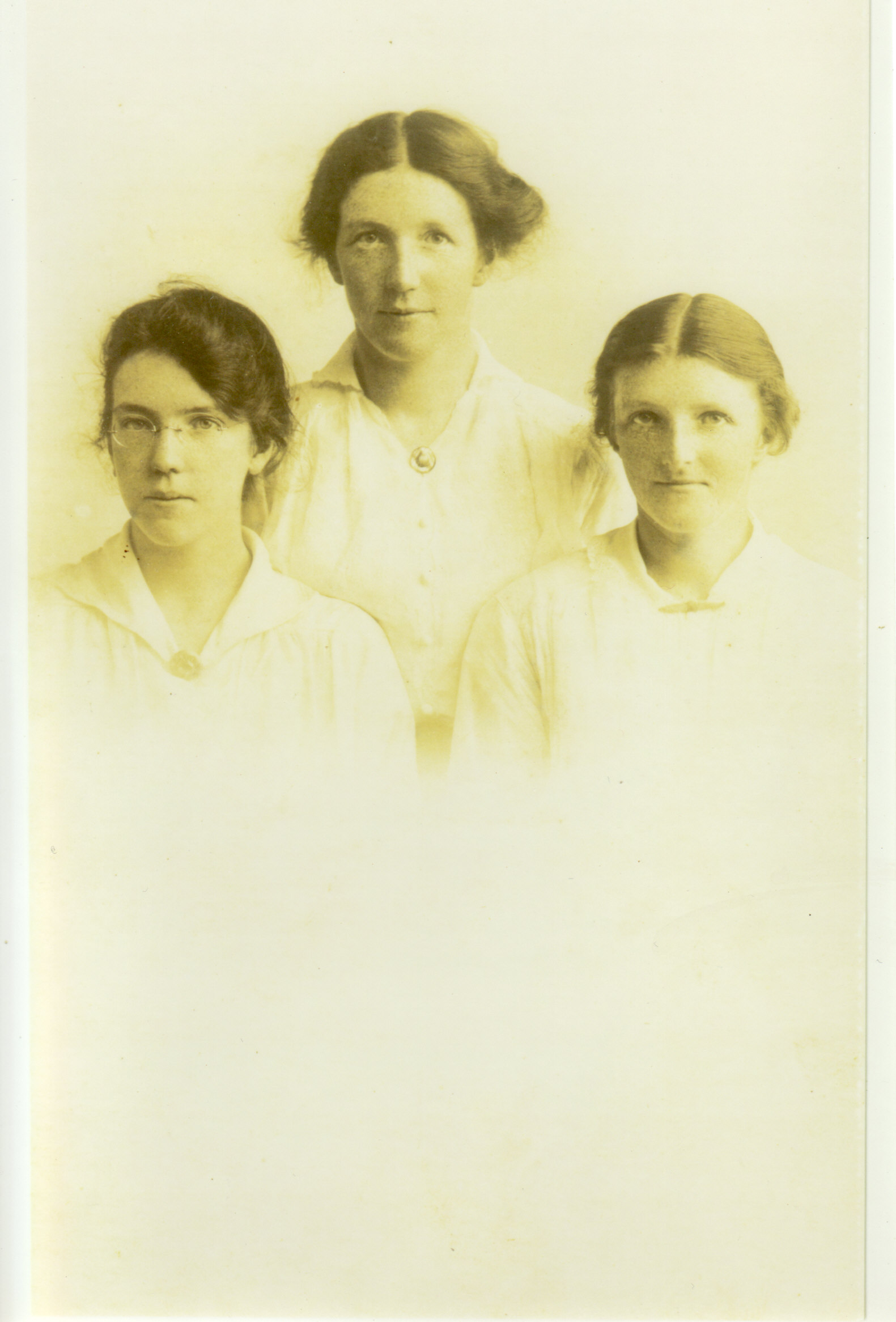 New light on Holocaust heroine who paid the ultimate sacrifice

The discovery of a handwritten will and more than 70 photographs has provided fresh insight into the life of a Christian martyr who perished at Auschwitz.

Just six months before the camp was liberated by the Red Army on January 27, 1945, the life of courageous Scot Jane Haining was snuffed out, aged 47, by Nazi butchers for the ‘crime’ of loving the Jewish girls under her care.

The “priceless” finding in the attic of the Church of Scotland World Mission Council’s archive in Edinburgh has once again brought Jane’s story into sharp focus, not long after the publication of a new book on the subject.

From Matron to Martyr – one woman’s ultimate sacrifice for the Jews (Tate Publishing) is authored by New Zealander Lynley Smith, a distant relative who travelled the world to research details for her magnificent portrayal of this brave woman from Dunscore, near Dumfries – the only Scot to be honoured with a ‘Righteous among the Nations’ award by the Yad Vashem Holocaust museum in Jerusalem.

Commenting on the poignant discovery of her last will and testament, dated July 2 1942 and bequeathing her typewriter, coat and other items to various people, council secretary Rev Ian Alexander said: “It is a wonderful document and tremendously exciting to have something that Jane Haining herself has written. It gives a sense she was fully aware of the risks she was taking.1

“Scottish missionaries were advised to return home from Europe during the dark days of the Second World War, but Jane declined and wrote: ‘If these children need me in days of sunshine, how much more do they need me in days of darkness?’ ”

Jane had been living and working in the Glasgow area before taking on the role of matron at a girls’ home in Budapest, Hungary – the boarding establishment of a school run by the Scottish Mission to Jews.

So dedicated was she to what she believed was her life’s calling that she refused to leave her post when given several opportunities to escape, and even being ordered home by her superiors who feared for her safety.

But more important to her was the safety of the Jewish girls under her care, already suffering under relentless discrimination and persecution even before the Nazis marched into their country.

Many of their parents were forcibly split up by the authorities as they sent the breadwinning Jewish men away, ostensibly to work camps, leaving families destitute and distressed.

The children often took refuge in the arms of Jane, who loved to comfort them with hugs and prayers of assurance. When she was forced by new laws to sew yellow stars onto the uniforms of her girls, she sobbed uncontrollably. And when some of the poorer pupils had no footwear, she effectively cut off any remaining ties with her homeland by using the soft leather of her suitcase to make soles for the girls’ shoes.

She could identify with those who had lost parents as her mother died in childbirth when she was only five, her baby sister Helen lasting just 18 months, and her father died soon after remarrying, leaving his grieving widow pregnant.

Jane was eventually arrested by the Gestapo on a series of charges which basically amounted to the fact that she showed too much concern for the Jews.

Leaving her girls distraught, she was moved around various local prisons before being corralled into a cattle truck, crushed in with some 90 other women in conditions worse than animals would suffer with access neither to water nor toilets for the long and tortuous journey to Auschwitz in south-west Poland.

She died soon afterwards, allegedly of natural causes. But since she had a strong constitution and had held up well even when sharing her food with her fellow inmates in an earlier prison, she is more likely to have been either shot or gassed, like so many of the million-plus Jews estimated to have perished at this most infamous of all death camps.

A postcard written two days before her death indicated no ill-health, but hinted at her impending ‘promotion’ to meet with her Lord in heaven.

Intriguingly, in a chapter titled A View from the Summit early on in the book, the author imagines the scene of Jane’s arrival in paradise, which serves the useful purpose of taking the sting out of the horrors that ensue in the narrative. Indeed the Bible speaks of how the promise of resurrection removes the sting of death!

Delighted by the new discovery, author Lynley Smith told me: “It shows that Jane was well aware of the danger she was in – something I have always said. Bearing in mind that her Bible was miraculously rediscovered in 2010, I think God is keeping her story alive as its message – her example of loving the Jews enough to die for them – is so urgent for today.”

The book has been translated into Hungarian, a key Budapest thoroughfare has been named after her and the government there has also honoured Jane for her sacrifice. But in truth anti-Semitism there is once more on the rise, inflamed by the policies of the right-wing Jobbik Party.

In fact little appears to have changed since those dark days in 1944. Lynley has told me how, on a recent visit to Budapest to launch the Hungarian translation of her book, she witnessed a group of skinheads racing through the city, one of them giving a ‘Heil Hitler’ salute as he dashed past a policeman.

In 2010 Jane was awarded a Hero of the Holocaust medal by the UK Government. Yet she had sought no honour in this world except to do the will of God and love his chosen people. Meanwhile the Church of Scotland Mission in Budapest, which was home to a sizeable Jewish population in the 1930s, is preparing to mark its 175th anniversary this weekend.

As I was meditating recently on Psalm 126 – that “those who sow in tears will reap with songs of joy” – I thought of Jane Haining, who wept uncontrollably as she was forced to sew yellow stars on the uniforms of the Jewish girls in her care. A harvest of life from the dead would surely follow, of which the re-birth of Israel was just the beginning.

As the Rabbi who wrote a foreword to Lynley’s book said, “Jews need to know that true followers of Jesus are our friends.”