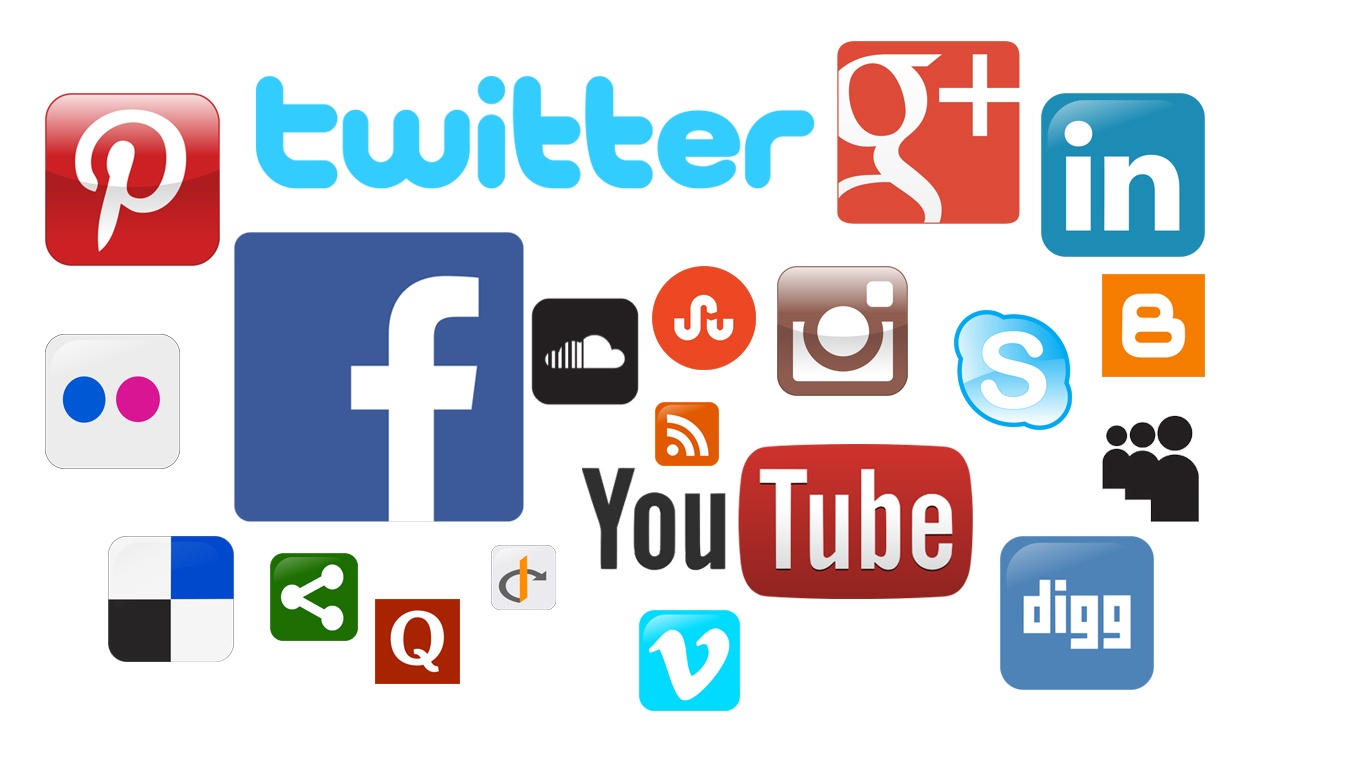 Google and social media giants are censoring conservative opinions during the US election, while Amazon has banned a book warning of the dangers of gay sex.

Describing the medical book, ‘The Health Hazards of Homosexuality’ as “offensive”, Amazon took it down this summer, even though it extensively referenced mainstream medical sources as well as gay activists’ own material.

The publishers, pro-family organisation Mass Resistance, cannot print any more copies through Amazon and have even been blocked from their own accounts.

According to Allum Bokhari, author of the new book ‘Big Tech’s Battle to Erase the Trump Movement and Steal the Election’, the tech companies suppress whatever their left-wing workers deem to be “hate speech,” “misinformation,” or “conspiracy theories”. Bokhari worked at both companies to observe their methods from the inside.

LifeSiteNews also reports that insiders have filmed a Facebook manager saying he allows staff to take down Trump-supporting posts, and witnessed Facebook moderators “deleting on average 300 posts or actioning 300 posts a day” in a way “that just targeted conservatives or favoured liberals”. Twitter and YouTube have also been accused of bias in their fact checking and search results systems. Researchers believe ‘big tech’ could shift the vote towards the Democrats by as much as ten per cent.

Lifepetitions.com has a petition to “Break up Big Tech tyrants and defend free speech.”