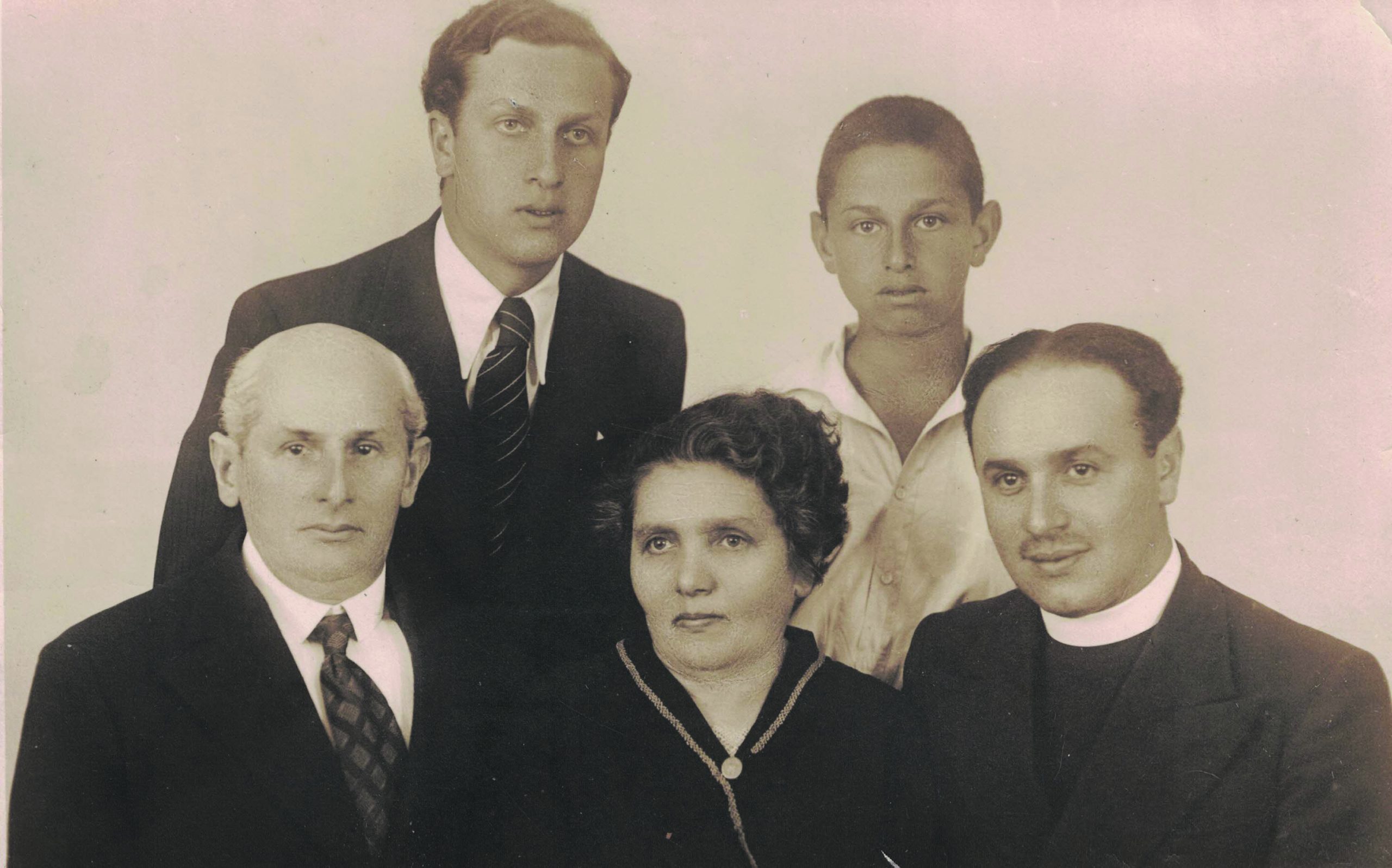 Jewish or Hebrew Christians (today called Messianic Jews) were officially classified as ‘non-Aryan Christians’ by the Nazis. Thus they were persecuted under the Nazi race laws.

In his latest very well researched book, Kelvin Crombie helps us understand the background to the various phases of the Holocaust which led to the horrific times endured by the Jocz family from Poland.

He gives an insight into the work of what was then known as the Hebrew Christian Alliance in Poland (which became today’s CMJ – Church’s Ministry among Jewish People), which was granted official recognition by the Polish government in 1930.

The Jocz family was associated with this and similar organisations, “introducing the Messiah of Israel to many Jewish people in Poland”.

In the years leading up to the Holocaust, many Jewish people did put their trust in the Messiah of Israel and so their eternal destiny was assured. There was the Emmanuel Church, which had its own very well-used building and a Sunday evening service was always full of Jewish people. Crombie has gone back to the journals of the International Hebrew Christian Alliance to show there was a vibrant community of believing Jewish people.

In fact, Protestant and evangelical mission societies increased their activity considerably during the 1930s. As Crombie writes:“It was almost as if they instinctively knew that something drastic lay ahead.”

Before reading this book, it had never entered my head that there were Hebrew Christians among the Jewish victims of Nazism. Neither had I realised the extent of the massacres in the towns and villages, the whipped-up hatred towards the Jews within local populations beyond Germany, sometimes

in order to show allegiance to the brutal invading armies and perhaps to receive favour or mercy from them. Hitler’s declared ambition was “the annihilation of the Jewish race in Europe” and Crombie shows that this goal was central to all his campaigning.

Praise God, Hitler did not succeed.  Some Jewish people did survive and of these many were able eventually to settle in their true homeland of Israel, where the Jewish state was officially founded on 14 May 1948.

As for the Jocz family, Bazyli was murdered in 1944, while Anna survived, severely injured. Their sons’ lives are
followed, too.

A worthwhile read and maybe a warning to refute Anti-semitism wherever it rears its ugly head in today’s world.

CMJ are offering this book to HEART readers at £7 – 50% off – until 30 April or while stock lasts. www.cmj.org.uk/shop