SO JUST HOW RADICAL ARE OUR SUNDAY SCHOOLS? 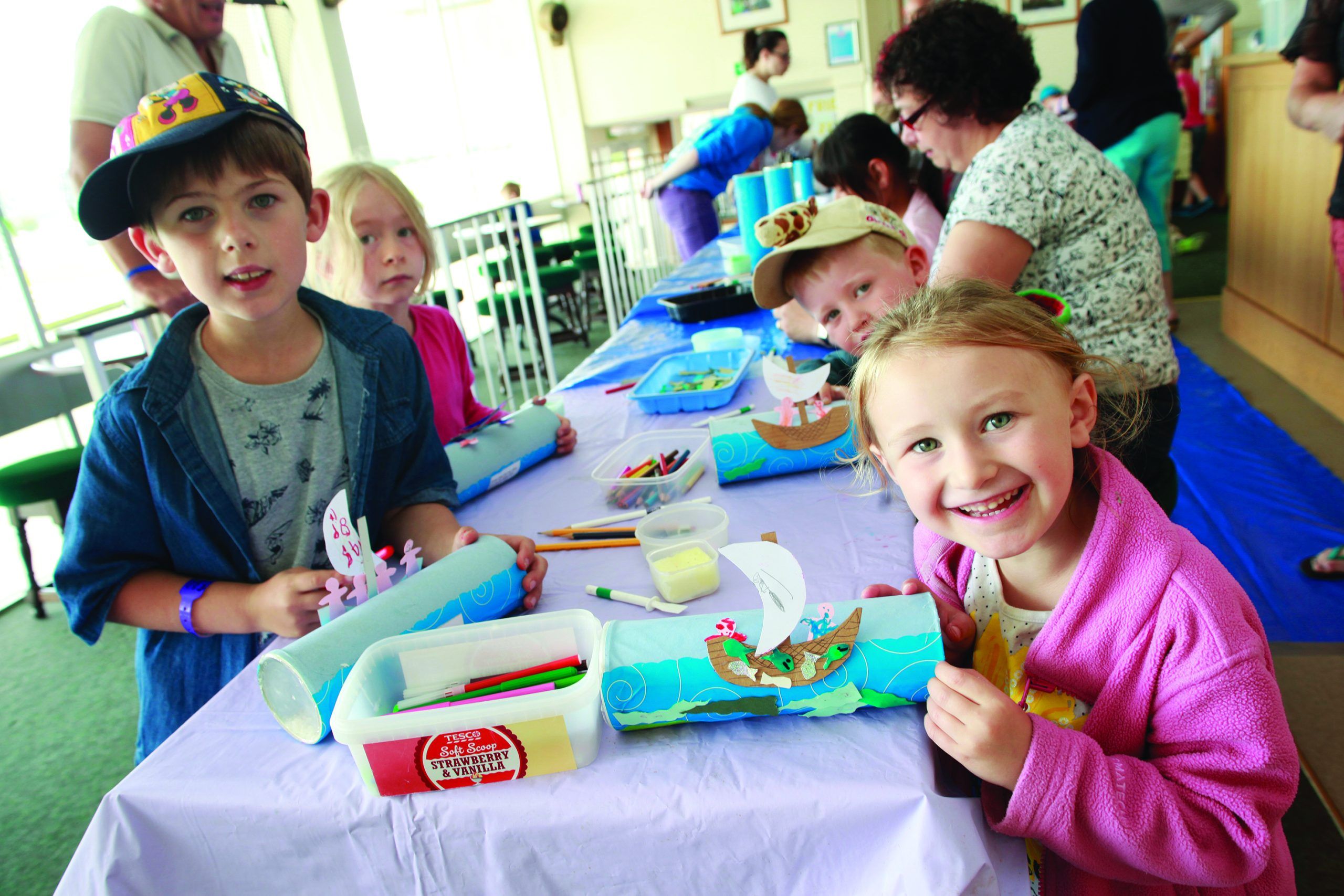 The head of Ofsted, Sir Michael Wilshaw, has said that if whistle-blowers raise concerns about ‘registered settings’, such as Sunday schools, inspectors will go in.

But 20 MPs, many of them known to be Christians, attacked the plans. MP Steve Double, the son of popular evangelist Don Double, demanded, “Where are the Sunday School teachers who seek to inspire and incite young people to join terrorist organisations?”

Double told MPs in a debate at Westminster Hall, “In this country, we have already sacrificed too much of our liberty in the name of equality.”

Warning that Government ministers were in danger of “making a bad decision based on very bad evidence”, Double, Conservative MP for St Austell and Newquay, suggested that there is “no evidence whatsoever” to impose such restrictions on Sunday Schools and other church groups.

Inspired to help others

Steve Double said that when young people go to Christian events and camps – as a result of the teaching they receive – “they often find not just faith but a mission in life to go and serve humanity.

An awful lot of good

He told MPs that they should “promote Bible teaching to kids, not restrict it”, because it does “an awful lot of good.”

And challenging the Government over its proposals that could see Ofsted checking on church youth work, he said thousands of volunteers should not be tied up with “unwarranted” bureaucracy.

Mr Double, who worked for a church and ran his own business before becoming an MP, said that the Government is “trying to walk a tightrope on this issue to appear even-handed”, but he added, “We need to be clear about where the source of the threat comes from”.

However, Prime Minister David Cameron has said he does not intend to cover Sunday schools and summer camps in the scheme.

Mr Cameron said that the Government has held “productive” discussions with the Church of England and other faith groups to make sure that the system will be “targeted” and “proportionate.”

How did this unholy mess come about?

In an effort to curb extremist brainwashing of young people out of fears that madrassas are inculcating terrorism, the Government has proposed giving Ofsted legal power to investigate any place which provides instruction to under 19-year-olds for more than six hours in any week.

But the messages are contradictory, as the Christian Institute’s timeline here shows.

The MPs who put their beliefs before party loyalty

Of the 20 plus MPs who made the effort to defend Sunday Schools, summer camps and youth groups, the majority were Conservative, putting their faith before party obedience by speaking out against the proposals to regulate out-of-school settings.

The debate was led by Sir Edward Leigh. As the debate took place in Westminster Hall, and not the floor of the House of Commons, no vote took place.

Those MPs who are in areas which HEART reaches have been highlighted; there is just one MP each for Sussex and Kent and London. This paper also reaches Cornwall via a local ministry, hence including Steve Double.

Nic Dakin (Labour) and the Minister for Schools, Nick Gibb, also spoke during the debate.

The following MPs made good points or arguments against the scheme: