Parental rights under attack across the globe 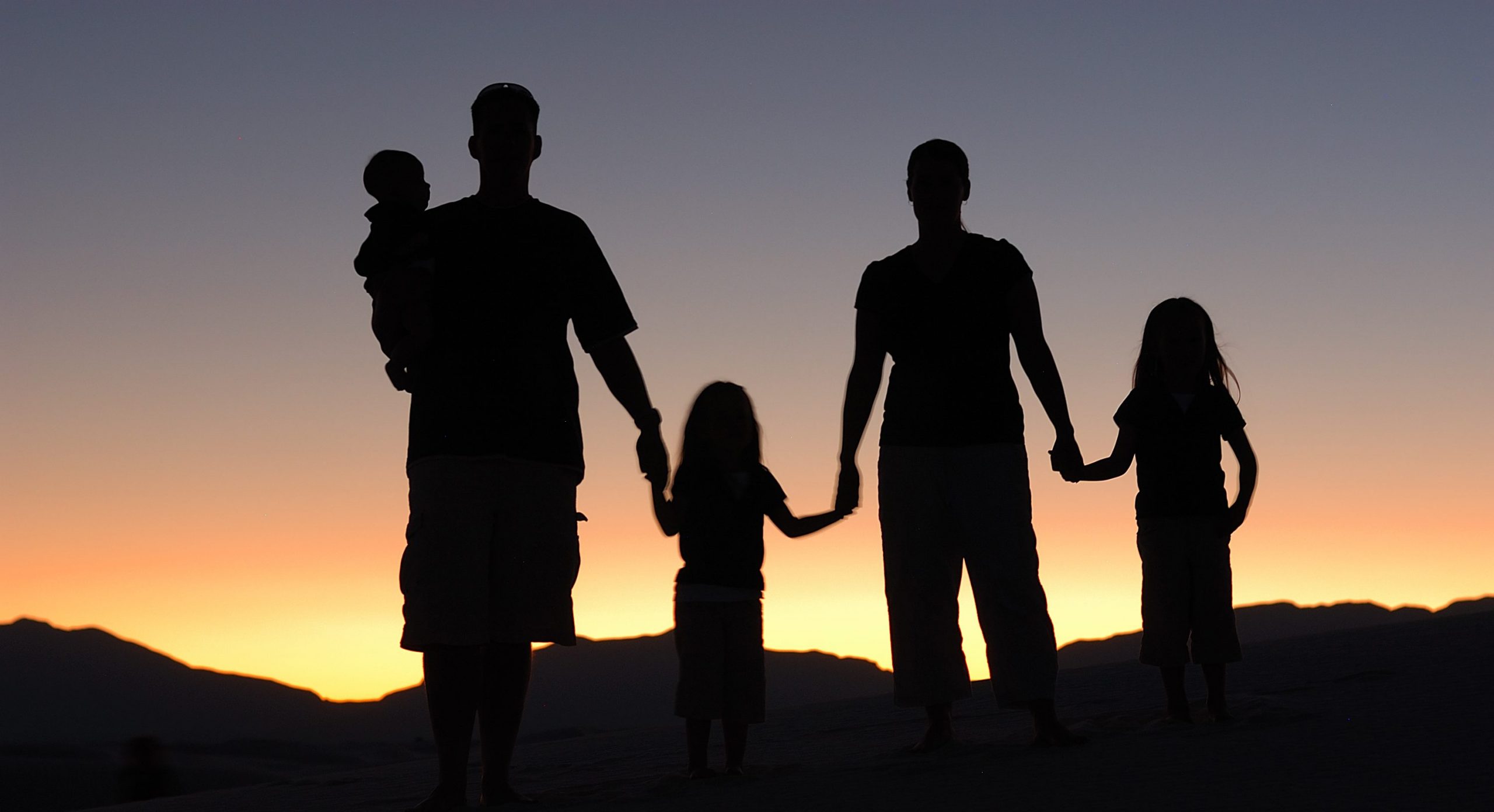 Parents around the world are fighting to protect their children from a creeping power grab by state authorities influenced by political correctness.

Increasingly, parents of a child with transgender issues are told to either affirm their child’s desire to change sex and support a physical transition, or risk losing their child to social services, according to Christian lobby group, Family Watch International, that has been monitoring the encroachment of the state into the home.

In the US, one boy, while a minor, “was steered through a life-changing, permanent body altering process, becoming a pawn in someone else’s socio-political agenda and being influenced by those who have no legal or moral right to usurp the role of a parent”, according to his mother’s lawyer.

In Canada, Ontario recently passed a law that could allow a child to be removed from parents if they refuse to affirm their child’s chosen gender.

Here in Britain, Christian Concern is dealing with four cases in which parents are opposing decisions taken by schools and social workers to let children transition.

In Sweden and Germany, homeschooling parents have been prosecuted for failing to teach their children the state’s ideology.