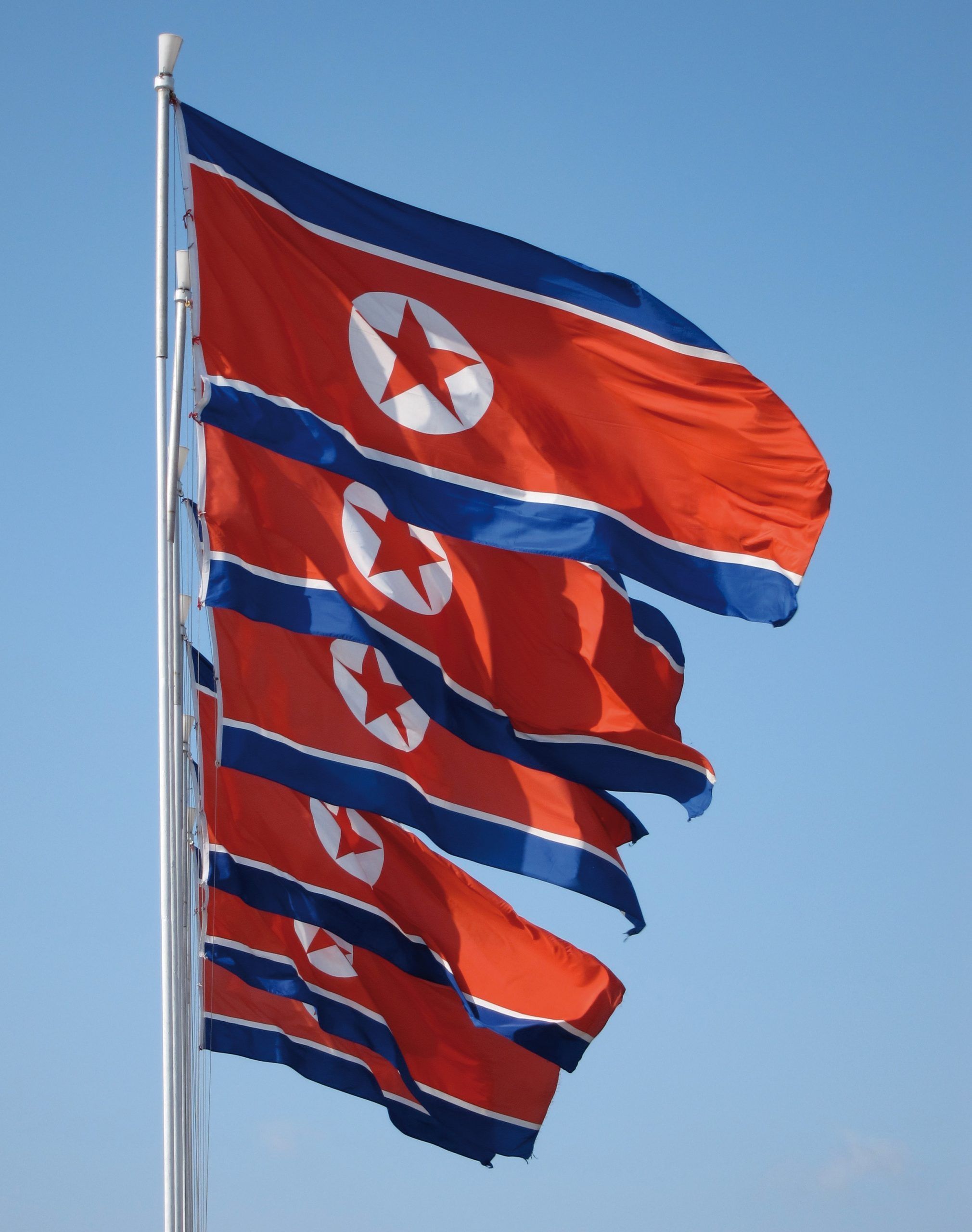 FOR THE 12th YEAR IN A ROW, NORTH KOREA HAS TOPPED THE WORLD WATCH LIST OF COUNTRIES WHERE PERSECUTION OF CHRISTIANS IS MOST SEVERE.

Open Doors, the organisation which compiles the list, says of the Communist dictatorship on its website: “The God-like worship of the leader, Kim Jong-Un, and his predecessors leaves no room for any other religion and Christians face unimaginable pressure in every sphere of life. Forced to meet only in secret, they dare not share their faith even with their families, for fear of imprisonment in a labour camp. Anyone discovered engaging in clandestine religious activity may be subject to arrest, arbitrary detention, disappearance, torture, even public execution.”

Prayer is sought for the estimated 50,000-70,000 Christians imprisoned in labour camps.

Under the heading, “Persecution dynamics”, Open Doors explains: “North Korea is in a league of its own when it comes to the persecution of Christians. The rule of Kim Jong-Un and his Workers’ Party is absolute and strict. No one is allowed or able to challenge or question this rule. The Party’s ideology is based on Communist ideas and is inextricably tied with a dominant personality cult. The country “exists” to serve the leaders, and all forms of worship not concentrated on the Kim dynasty are seen as dangerous and state-threatening.

Christians face the highest imaginable pressure. Every entity the government is not able to control will be eradicated, so underground churches remain as secret as possible. All defectors consistently testify that one would certainly be persecuted for practising religion on a personal level. Police hunt down North Koreans who convert to Christianity while in China, or try to bring Christian literature into the country. Refugees repatriated from China are reported to be particularly vulnerable as the risk of arrest is high.

Religion is viewed as a means of foreign encroachment, and it is believed that it would inflict harm on North Korea’s social disciplines. Christians whose faith is discovered are sent to political labour camps from which release is not possible.