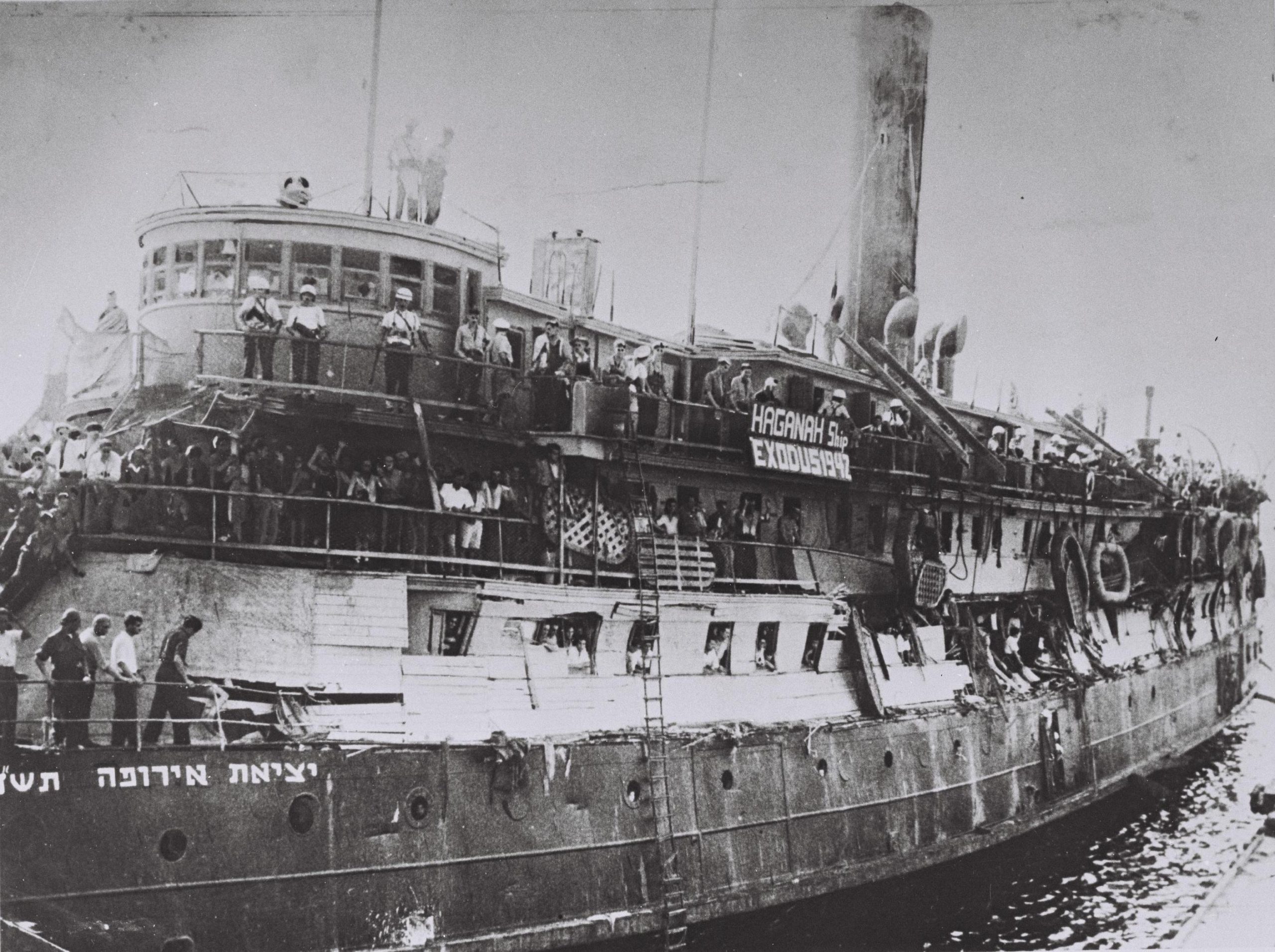 But British Government refuses to apologise over Balfour Declaration

British politicians are once again demonstrating the moral confusion that has seen them pass so many laws contradicting the biblical precepts upon which our civilisation was based.

The latest example is the suggestion from an influential House of Lords committee that the UK Government recognise a new state of Palestine.

In a report titled ‘The Middle East: Time for New Realism’, the upper house’s International Relations Committee, chaired by former Conservative cabinet minister David Howell, called for the government to “give serious consideration to now recognising Palestine as a state, as the best way to show its determined attachment to the two-state solution”.

And the relevant paragraph was prefixed by the extraordinary statement that “the balance of power in the delivery of peace lies with Israel”.1

Yet the Palestinians have repeatedly made clear their commitment – not to the two-state solution so precious to Western leaders, but to a single-state solution with Israel driven out of the region altogether.2

Surely – judging from their oft-repeated comments – it is obvious to anyone with a semblance of elementary education (Lord Howell went to Eton) that Palestinian leaders do not want peace, but rather a jihad (holy war) against the ‘infidel’ seed of Abraham.

The report does not specify where the borders of this new state should be drawn or even who should run it – Fatah, in charge of the Palestinian Authority, or Hamas, who run a chaotic Gaza; factions which are constantly at loggerheads with each other. What kind of stable society will that produce?

Meanwhile the British Government has rightly refused persistent requests by the Palestinians to apologise for the Balfour Declaration which, 100 years ago this November, promised to do all in its power to enable Jews to re-settle their ancient homeland.

We certainly have no need to apologise for Balfour. But we do need to apologise for repeatedly going back on our word in subsequent years as we betrayed the Jews again and again – firstly, by giving the bulk of the land we originally promised them to the Arabs (now Jordan) and then by persecuting them during Britain’s Mandate of the territory then known as Palestine, particularly by restricting Jewish immigration (to appease the Arabs) at a time when they could have done with a bolthole from Nazi threats.

And it was 70 years ago this summer that we turned away Holocaust survivors from the port of Haifa, sending some of them back to Displaced Persons’ Camps in Germany, of all places.

For such treatment we should hang our heads in sorrow and shame. Among the dozens of refugee ships turned back in this way by the Royal Navy was the Exodus, with over 4,500 on board, mostly Holocaust survivors. Boarding the ship in international waters, the British killed three and wounded many more.

I’m glad to report that, two years ago, such sorrow and shame was expressed on our behalf by a group of some 100 British people, including Col Richard Kemp and Rev Alex Jacob. They travelled out to Israel for an event at Haifa and Atlit (location of one of the camps) where they asked forgiveness for our action from a similar sized group of Israelis, many of whom had suffered under the Mandate.

We do need to apologise – but not for the Balfour Declaration which, to quote journalist Melanie Phillips, was “the high-water mark of British decency towards the Jewish people. But it’s been downhill all the way ever since”.3

2 Hamas has unambiguously stated that “there is no solution for the Palestinian question except through jihad” – Peace in Jerusalem, olivepresspublisher.com

“I would do everything to defend Israel”

As genocide is being committed against Christians, Yazidis and even ‘dissident’ Muslims across the Arab world, the international finger of criticism continues to point at Israel.

A recent example is a UN report urging swift action to oppose and end Israeli “apartheid”.1

Thankfully, my Christian Friends of Israel colleague David Soakell has produced an ‘ace’ card exposing all this nonsense with a timely series of testimonies from Arabs which I have aptly titled Apartheid Claims Exposed (ACE).2

He tells us that Israeli Arabs – both Christian and Muslim – are risking disapproval from their own communities by volunteering for the Israeli Defence Forces in increasing numbers, disproving the lie that Israel is a racist, apartheid state. (Non-Jews are not obligated to serve in the IDF).

One Muslim female soldier said: “I wanted to enlist because it is my duty to serve and protect my country.” And she is even allowed weekly visits to her family during the Ramadan fast, so there is no difficulty with her practising her religion in the Jewish state.

Ibrahim Bari, an African Muslim refugee, went public with his testimony, saying: “In the army, I made friends for life [and] would do everything to defend Israel.”

Yet in raising their protests during Israel Apartheid Week, British students have abandoned their inquiring minds in pursuit of a vendetta of lies and propaganda against the only democracy in the Middle East. For full article see Apartheid Claims Exposed at www.heartpublications.co.uk

1  Produced by the UN’s Economic and Social Commission for Western Asia, according to World Israel News, March 15, 2017

US President Donald Trump has reportedly backtracked on his campaign vow to move Israel’s US embassy from Tel Aviv to Jerusalem.

Romania opposes the payment of salaries to the families of convicted terrorists by the Palestinian Authority. “It is against our values and those of Israel and the EU,” Prime Minister Sorin Grindeanu told a press conference during his first visit to Israel. (Jerualem Post)Allied guilt
The Allied powers were aware of the scale of the Holocaust two-and-a-half years earlier than is generally assumed, according to newly-accessed material which shows that as early as December 1942, the USA, UK and Soviet governments were aware that at least two million Jews had been murdered and a further five million were at risk. But very little was done about it.

Former Prime Minister Tony Blair has called for a tough line against Iran. Speaking at the American Israel Public Affairs Committee’s conference in Washington DC, he said: “If you had a benign regime in Iran, all of the problems in the Middle East would be resolvable.”

Israel is sceptical of reports that Hamas intends to remove its call for the Jewish state’s destruction from a new policy document in what Arab media say is a bid to improve relations with Egypt and the Gulf states.

The country is witnessing a significant revival which the author believes is linked with support for Israel among its Christians. Over a million have gathered for a national prayer meeting against corruption. See South Africa’s Shalom! and Farming for God – Revival in South Africa II at www.heartpublications.co.uk