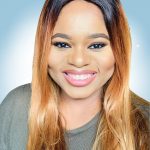 The death of George Floyd sparked protests all around the world as people rallied under the  Black Lives Matter (BLM) banner.

This movement, birthed in the United States to fight police brutality against African-Americans, is now known for condemning Western tyranny inflicted on people of colour, dating as far back as the Atlantic slave trade era.

Some people ask, “Why now?”, especially as the history of African slavery and the age-long battle for equality and fair treatment are well known. 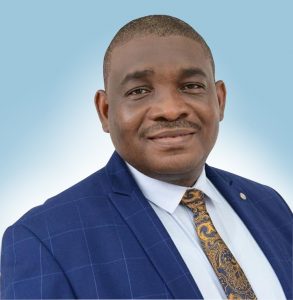 Indeed, a BLM protest held in Lagos, Nigeria, was criticised by many Nigerians who felt it was irrelevant.

However, Rev Dr Israel Olu Kristilere, the head pastor of Shepherdhill Baptist Church, Nigeria, said the BLM movement is “long overdue but worth it”.

“We have made a lot of progress, but there is room for improvement”

He said, “What happened in Lagos was an identification of a worldwide problem. There are blacks in the US and the UK who have been affected by racial discrimination, but we should also address other issues of discrimination, injustice and tribalism, even within ourselves.” Rev Kristilere suggested that the term ‘black lives matter’ should be changed to ‘all lives matter’, because “discrimination [does] not only affects blacks”. He added: “Police brutality is everywhere, but one of the greatest ways to fight this battle is for us to give ourselves respect and dignity”. 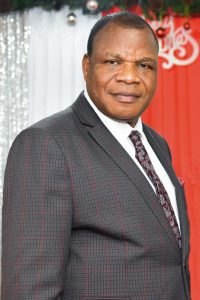 Commenting on the fight for equality, he said: “If you look at where we are coming from and where we are now, you can see that we have made a lot of progress, but there is also room for improvement.”

Speaking about the UK protests, Pastor Olawale Hamzat of The Redeemed Christian Church of God, Manchester, said that they had happened at the right time, when “the occasion called for it”.

“The issue is not being approached in a Christ-like way”

However, Pastor Hamzat, who converted to Christianity from Islam, condemned the protests which had turned violent: “The issue is not being approached in a Christ-like way because there is no proper organisation. Because of the pandemic, the unprecedented time that we have found ourselves in… I would have expected that we would allow wisdom to rule our actions.”

He also criticised the term ‘black lives matter’, saying that it showed some form of discrimination as it suggested that other lives did not matter.

He believes the protests will “make some changes but will not eradicate racism completely”, because of the “deep-rooted” nature of discrimination, which “is not only between white and black”. He advised Christians to “love their enemies”, just as “God so loved the world, that he gave his only begotten Son” (John 3:16).