Beachy Head – getting hurting people back from the brink 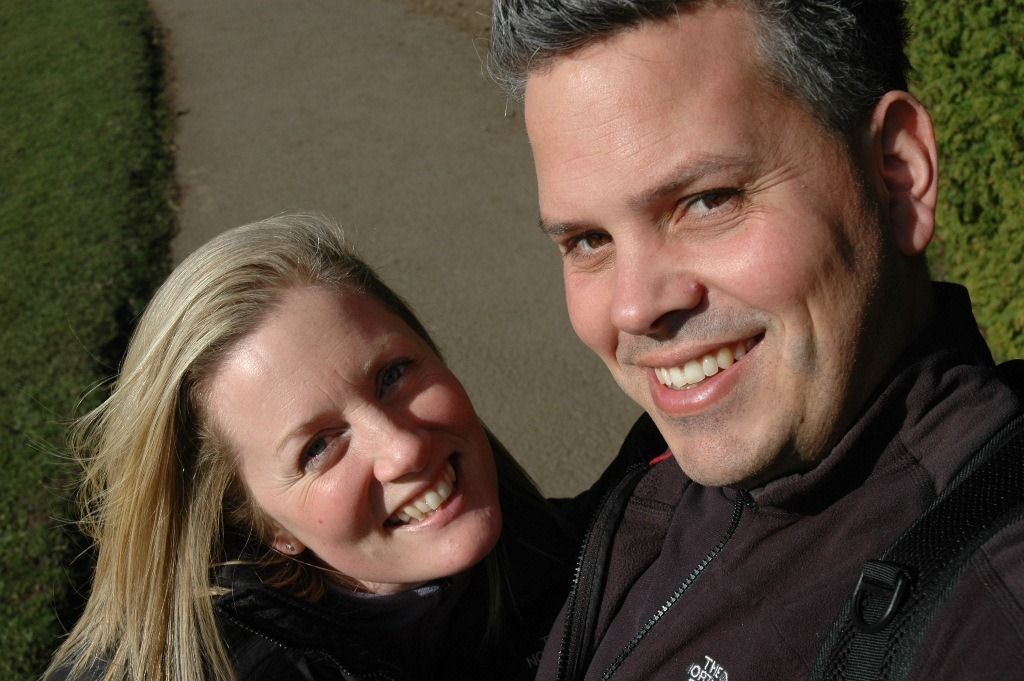 An interview with Beachy Head Chaplaincy Team by Carole Woodiwis

ON NEW YEAR’S EVE 2012 a typical email was received by the team of volunteers at Beachy Head.It read: “Thank you for my life.  I was taken off the cliffs in November.  I didn’t think I would be around to see 2013 and am now looking forward to the challenges and fun of the year. So thank you for giving me back my life.”

The first recorded case of suicide at Beachy Head was in the 1600’s, but there are anecdotal accounts as early as 700AD.   But now there is a team aiming to restore the cliff top to a place of peace and joy at the wonders of creation.

God led and God inspired, Beachy Head Chaplaincy Team is a highly professional search and rescue and crisis intervention organisation, fighting both the weather and the extreme forces which push the hurting to seek to end their emotional pain at Sussex’s most famous beauty spot.

“Some people”, says Ross Hardy, the 38-year-old Director of the Beachy Head Chaplaincy Team, “think that we sit in a hut waiting for someone to knock on the door but it is crisis intervention – negotiating for someone’s life on the cliff edge.”

“Some of the team members who are best at negotiating often say that they feel ill-equipped,” he continues, “but the grace of God working through the training has shown strength through that weakness.”

That training programme, planned through prayer, is now in demand by other search and rescue organisations and groups such as street pastors and even attracts interest from overseas.

New team members undertake a course of 45-50 hours over two and a half months.  They learn active listening, the negotiation process, how to handle the first encounter and how to identify people, specific to Beachy Head.

“God gives discernment – he will point out someone and puts the team in the right place at the right time,” says Ross. “It is more about listening than talking, about knowing what to say and when.  They build rapport, help the person to see other options, possibly mental health services or family support.  It is very much front line.”

“People who jump tend to be more often in short-term crisis rather than suffering long term mental illness,” Ross explains.  “The crisis may be as recent as the last hours and results in terrible pain.  We are so aware that the person we are trying to reach is someone’s husband, son, or wife.  So often their intention is not to die but for the pain to end.  If you can speak to that person and help them choose to live, the vast majority can get through the crisis and will live a life that they want to live.  I believe that God has a plan and a purpose for that person’s life.”

He is amazed how many of those rescued write back later and say that they and family members have become Christians.  Often the rescuer has not had a chance to share the gospel, but the person knows that the team are believers.

Every rescue is a success and a victory for the individual and the team.  They hear from people time and again that their life has turned around.

So what makes people volunteer to spend freezing nights on the cliff edge looking for and trying to rescue despondent people?

“We believe that God called the team into bring and called individuals,” says Ross.  “Each one is a committed Christian and an active member of a church, and they must have support outside the ministry.”  The ministry provides a team counsellor and critical incident de-brief for those who witness tragic outcomes.

The team of 19 negotiators patrol over 100 hours per week and are on call 24/7, 365 days a year.   Shifts have been shortened as it keeps team more alert and they found they got better results.  They never say when they patrol because people planning to jump learn of it and avoid those times.  Volunteers are supported by a staff of six.  Costs extend to £200,000 per annum.  This covers the base, patrol vehicles, equipment for search and rescue techniques, liaison with police, life boats and helicopters, and crisis intervention. This in just eight years!

But nine years ago Ross was not an obvious candidate to lead a search and rescue team.  As a trainer of dressage horses and riders, he was, by his own admission, a man who didn’t like heights, didn’t like talking one to one and was a ‘terrible’ organiser.

Then he became a Christian and went to Bible College for two years.  After that he worked for his small church which met in the early morning at – of course – Beachy Head.

The chaplaincy was born out of a personal prayer time in 2003, when Ross had a picture of two people patrolling Beachy Head and suddenly realised what he was being asked to do. He felt completely unqualified, but there was a burning in his heart and “God prevailed”.  His small church supported the vision financially and the ministry began in August 2004 when Ross was 30.

For several years Ross, then single, lived on an allowance of less than £100 a week from his church, staying rent-free in a family-owned flat and was not paid until 2006.  He still doesn’t own a house but has seen the ministry’s income grow from £50,000 a year to £200,000 thanks to donations from churches, individuals and grant-making trusts.

With an all-consuming ministry to run and working unsocial hours, Ross accepted that he might never marry.   Then, in 2010, he employed an administrator, Nicky, who had also ‘laid down’ the idea of marriage.  They married in early 2011.  “It wasn’t what I expected to happen!” says Ross happily.

Prayer is vital to this ministry of life saving.  Partners receive a prayer letter, there is an emergency prayer team for when there is someone on the cliff edge, and a 9-5 on-call team who pray for the whole work.

Ross and those who support the work believe that they will see the end of suicides at Beachy Head and cannot aim for anything less.  Their founding scripture is:

“The people who walked in darkness
Have seen a great light;
Those who dwelt in the land of the shadow of death,
Upon them a light has shined.” Isaiah 9:2 (NKJV)

“Jesus is that light,” says Ross.  “We are responding to go and bring light in a practical way to people who are literally in the shadow of death and we are helping them to understand that there is light at the end of the tunnel.”