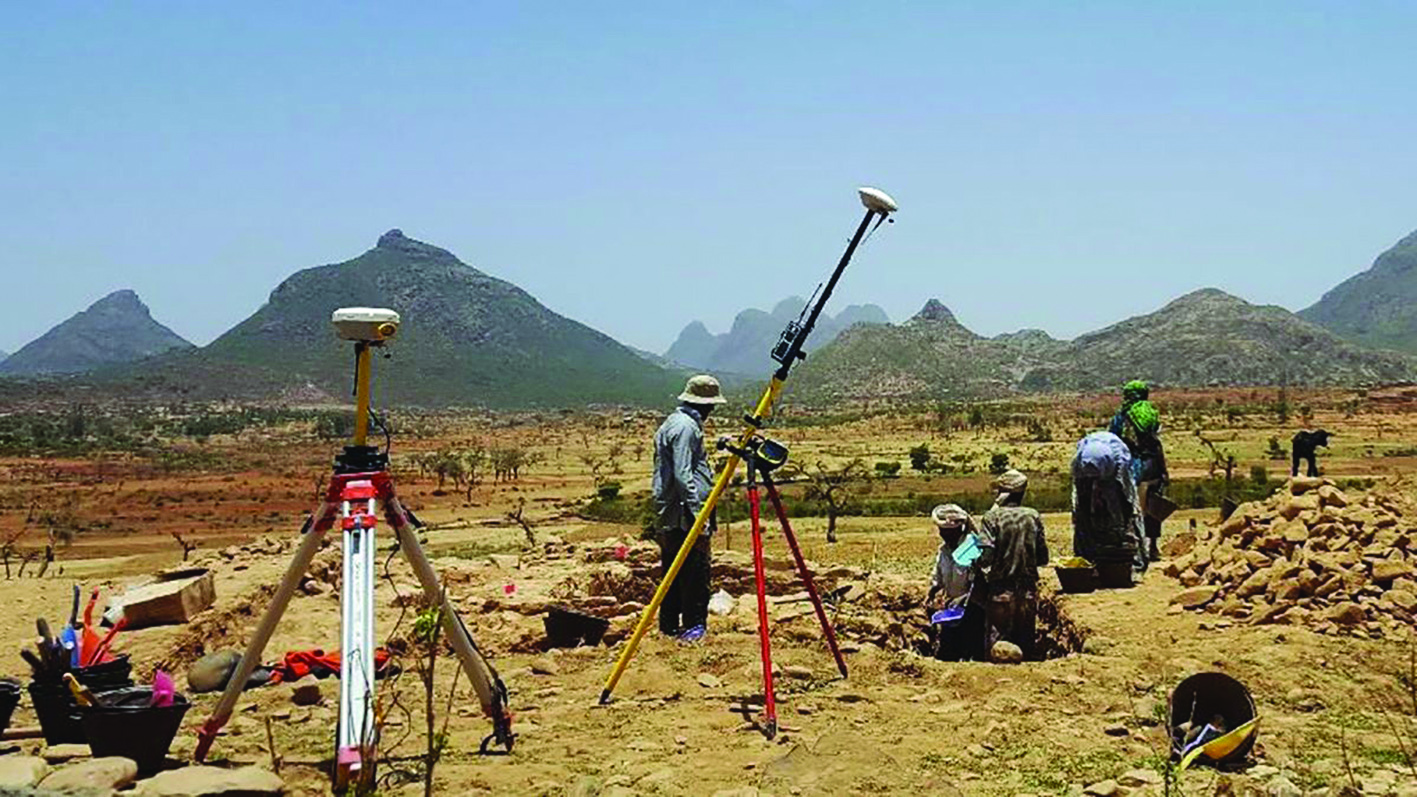 Archaeologists have found the remains of a 1,700 year old church in Ethiopia.

The ancient Roman-style basilica is the oldest known church in sub-Saharan Africa and shows how far the Christian faith spread in the first three centuries.

Faithwire reports that the church, in the ancient town of Beta Samati, was once part of the Aksumite civilization. According to the Smithsonian Magazine, “The find suggests that the new religion spread quickly through long-distance trading networks that linked the Mediterranean via the Red Sea with Africa and South Asia, shedding fresh light on a significant era about which historians know little.”

This discovery shows that the empire was staunchly Christian and remained so even as Islam spread across the region. Today there are about 64 million Christians in Ethiopia, many of whom suffer persecution from extremist Muslims.